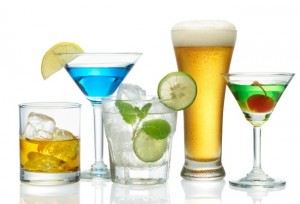 by John D. Burrow, DO

Among Orthopaedic physicians, it is well known that smoking can increase back pain and can retard healing after surgery.  Smoking restricts blood flow by decreasing the size of blood vessels, thereby limiting the amount of nourishing, oxygen-rich blood that gets to the post-surgical wound site.  Any Orthopaedic physician worth his/her salt will counsel patients to quit or greatly cut back on smoking before and after surgery.  But what about the effects of alcohol on the body before and after surgery?  Little research has been done on how alcohol affects Orthopaedic surgical outcomes…until now.

So how do we define “too much” alcohol?  Obviously, interpretation of what level of drinking constitutes a “problem” differs widely among patients and physicians alike. Patients are routinely asked how they drink on a daily basis.  For the purposes of this study, patients’ alcohol consumption was considered high enough to be noted in their medical chart by a clinician.  The rationale used by the physician author of the study was if a patient admitted to 1-2 drinks per day, it was fairly safe to assume the amount consumed was greater.

In a landmark study, the medical records of 8.3 million patients were reviewed who had undergone total hip or knee replacement surgery.  Patients were identified who had a history of alcohol abuse or dependence by CPT code in their medical records.  Over 50,000 patients were identified as having alcohol dependence (although hard to define, this number is probably vastly under or unreported).  The other cohort group (over 8,300,000 patients) were identified as not misusing alcohol.  Surgical outcomes between the two groups were compared. What the researchers found surprised them.

While acknowledging the differences in co-morbidities, complications and discharge status, the group with alcohol dependence or abuse was shown to have the following issues after total joint replacement.  They were:

While you may take issue with how the study was done, I believe the findings are conclusive.  Just as quitting or decreasing smoking can positively impact post-surgical outcomes, the same can be said for stopping or decreasing the consumption of alcohol.

If you are facing a joint replacement surgery and think you may drink too much, it pays to have an honest conversation with your orthopaedic physician BEFORE surgery.  There are options; including medications, more intensive monitoring for risk factors while hospitalized and increased follow-up visits, to help you get through the surgical process without drinking or with less alcohol.  While talking about it may be uncomfortable, it is very important to ensure that you have less risk during and after your joint replacement so you can recover more fully. 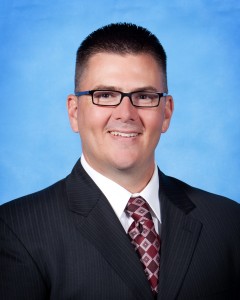