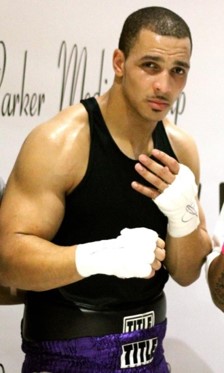 Meet Chris Laws, a handsome and congenial young man who is currently in Las Vegas, competing in the Men’s National Golden Gloves Boxing Championships. Chris is a native of Newport News, VA, who attended Warwick High School and graduated from Hampton University with a degree in Psychology. Chris is currently employed at Newport News Shipbuilding and trains at C4 Boxing in Hampton, Virginia. Chris is 6’1″ tall and weighs in 215 pounds. He has used his raw talents to become the best amateur super heavy weight in the states of Virginia/North Carolina and his boxing style is known as “South Paw”.

Mr. Laws has overcome several obstacles, including 2nd and 3rd degree burns as a youth, which kept him from the football field until his senior year in high school. In that one year, he single-handedly earned a scholarship and a position as running back at the University of Virginia at Wise. Chris has been treated at OSC by Dr. Bob Snyder, who helped to keep Chris in fighting shape. Chris was kind enough to share some wonderful pictures of his family with us. 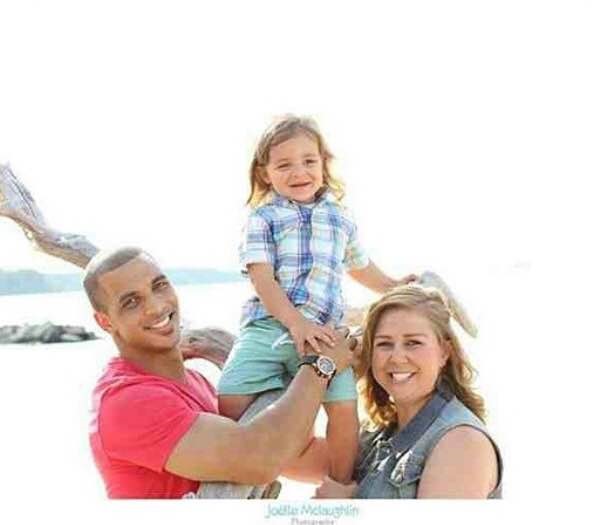 The Physicians and staff at OSC are delighted to sponsor Chris and we wish him the best as he follows his dream of becoming a professional boxer. We encourage you to watch the National Golden Gloves Boxing Championships this week on ESPN and root for our hometown hero! Good luck Chris!