With the summer of 2014 almost here and me well into my recovery after the April 23 2014 right knee replacement, I feel that this can be shouted from the rooftops-Doctor Haynes you are the best.

My journey to this point began a long time ago. Out of high school 1970’s– I joined the US Marine Corps after short stay in the NN Shipyard-spending nearly 5 yrs on active duty–after that I began a long career with the US Postal Service–walking many a mile in the 23601 zip code.

By October 2012 –I had literally pounded my left knee into the ground. Each day was a battle with pain and just how many Aleve pills I could take in one day. It was then that Doctor Haynes’ name kept popping up about fixing knee problems from a number of folks that I would encounter along the route. In that month -October 2012 -he replaced my left knee totally. The therapy and recovery from this was tough– as I kept on delivering mail after completing the therapy. I knew that my right knee would eventually go and would need to be replaced.

By the late Winter of 2014–I was nearing retirement from the USPS but was still some months out from the time I wanted to go–but fate has a way of deciding when life’s battles are fought. So, in April 2014 Doctor Haynes replaced my right knee. The second time around has not been as trying as the first time was.

In the next few weeks I will retire from the USPS and finish the therapy–so that my after-postal life will be a pleasant one. 30 yrs of Federal Service –breaktime!

Don’t just accept the pain thinking that you have no hope -because you do! Thanks Doctor Haynes! 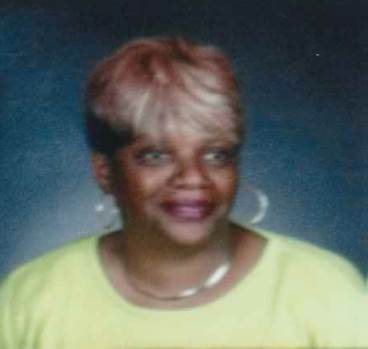 I was in pain every day. I was going to see other doctors and they would treat the pain, but it didn’t go away. So, a friend of mine went on the Internet and found Dr. Carlson and pulled up his history. I made an appointment to see him.

When I got the appointment, Dr. Carlson x-rayed my left leg and saw that the bone was on bone in my knee. He let me know that I needed a knee replacement.

On December 31, 2012 I had a total knee replacement. To make a long story short, I feel better than I have ever felt, thanks to Dr. Jeffrey Carlson. He is the best!