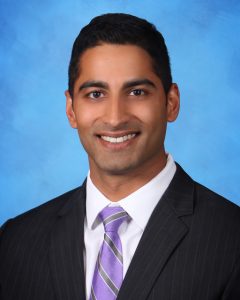 No pain in my left hip, 6 months after stem cell therapy! 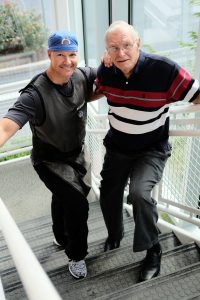 For the next 13 weeks, I wore a knee brace when walking around to hold the knee in place, and could take no aspirin or NSAIDs for pain. For the first two weeks, I did nothing but rest the knee. Thereafter, I resumed light activities including exercise at my fitness center, being careful not to exercise my knee. After six weeks, Dr. McFarland took x-rays and pronounced that I was making satisfactory progress. I continued light activities, which included driving to Texas, so I was not home bound.

At 13 weeks, x-rays showed that my cartilage had grown from 2mm to 6mm on one side of my knee, and from 4mm to 6mm on the other side. Dr. McFarland said that I was now mildly arthritic, but that there was possibility of future growth. It has been a year, and the knee feels normal. I chose the amniotic stem cells since they were reportedly the most effective source of stem cells. To date, I have not noticed any symptoms that makes me think that the amniotic stem cells have had any but the desired effect. The result was so successful that I am about to start the same procedure on my other knee. 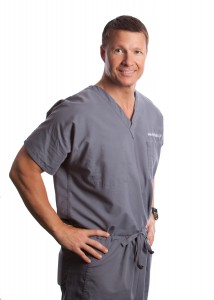 Approximately 2 years ago, I tripped & ended up with a torn meniscus in my knee. The physician, at that time, quickly recommended surgery, which just was not an option for me. I have a full time job, house, 3 pets, a yard, etc. So I dealt with the pain & just hoped it would go away, certainly not get worse.

After setting up a program at The Chesapeake for OSC’s Dr. Mark McFarland to speak to the Community about stem cell injections, I was very impressed with him & the information and scheduled a consultation with him. He determined that I was a very good candidate for the procedure.

Now, almost 3 months later, the ‘creaking’ has stopped, I have no pain, and my knee feels much stronger. It works & the injection did not hurt at all!