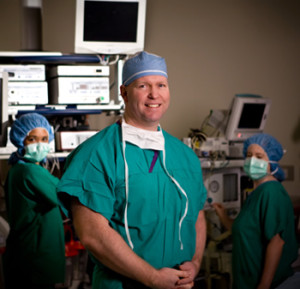 Dr. Carlson is a true professional who really cares about his patients.  I tell all of my friends that he is the one to see for spinal issues. I praise him for the gift that God has placed in his hands. I am grateful I was referred to such a great physician and caretaker. May God truly bless his life and all the patients he touches.